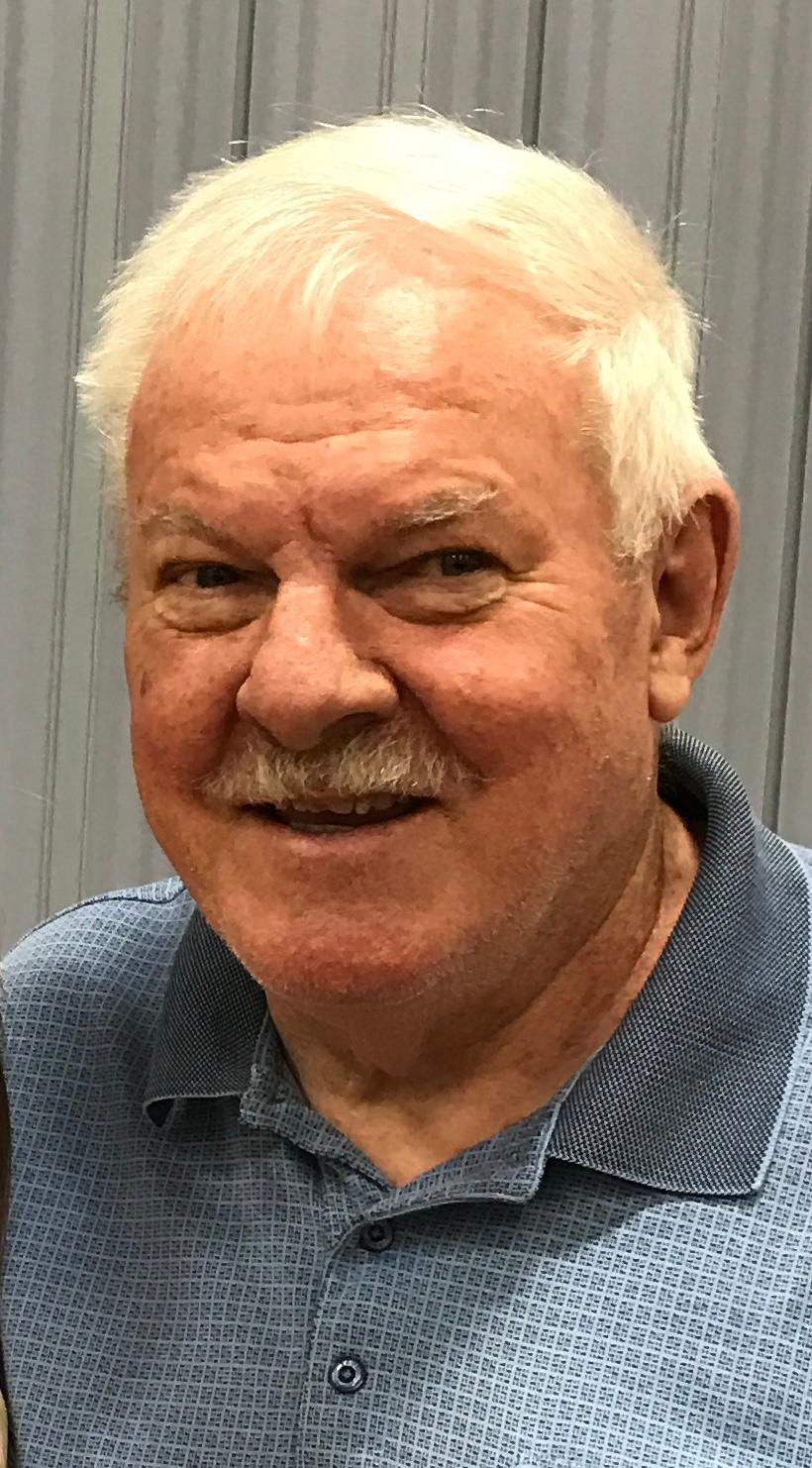 Thomas Martin O’Malley was born and raised in Islandmore, County Mayo, Ireland to parents John and Margaret (Gannon) O’Malley. There he attended Neale National School and Ballinafad. At the age of 19, he immigrated to America in the pursuit of opportunity. There he met the love of his life, Teresa Maloney. The two married on June 14, 1969, in Queens, NY and together raised three children. Thomas worked at PSE&G in his first year in the country before moving on to Bell Telephone Co.  In 1991, as a manager at Verizon, he retired at the age of 47. However, he would continue to work as an electrical contractor until his death.

Thomas will be remembered as a great friend and an even greater father, husband and grandfather (aka Poppa).  In 2015, as a pillar of the Irish-American community, he served as the Grand Marshal of the Bergen County St. Patrick’s Day Parade for The Council of Irish Associations of Greater Bergen County alongside his wife. He was a member of the St. Joseph’s Gaelic Football Club for many years.  He was also an active member of the American Legion in Cresskill, NJ due to his 6 years of service with the Army National Guard of New Jersey from 1965-1971. He enjoyed golf, sudoku, kayaking, tea with hot cross buns, and spending time with his grandchildren as well as being a fan of the Mets and the Jets.

He is survived by his loving wife Teresa, his cherished children: Maureen Abbate (Antonio), John O’Malley (Lizabeth Anderson) and Terri Amy (Michael), and his grandchildren: Ethan, Meghan and Owen O’Malley and Giovanni and Meghan Abbate.  He is predeceased by his brothers Michael and Christy and brother-in-law Donald Faley.   He is survived by siblings: Mary Faley, Padraig, Kathleen Conroy and Gerard.

In lieu of flowers, donations may be made in Thomas’s memory to the American Special Children’s Pilgrimage Group – ASCPG.   Donations can be made online https://www.ascpg601.org/donate or mailed to:
ASCPG, P.O. Box 633, Bergenfield, NJ 07621.