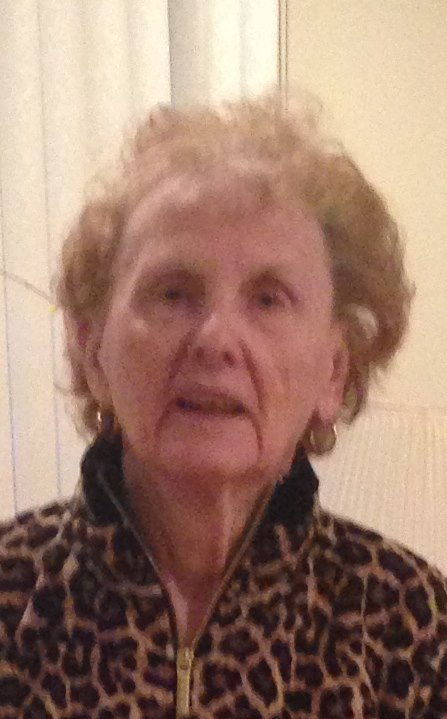 Known to all as Frances, she was born in 1929 in Union City, NJ to Faustina (née Bordogna) and John Gherardi.  Frances took pride in her large family and her most cherished moments were when the entire family were together, especially for the holidays when she made her delicious meatballs, which when asked what the ingredients were, she always responded with the most important ingredient: “love”. She was a devoted wife and mother who always provided support and love for her family.  Once she raised her children she went to work as a  Bank Manager at Hudson City Savings Bank, Oradell, for 20 years until her retirement.

Frances will be laid to rest with her husband at St. Joseph Cemetery, Hackensack.

As an expression of sympathy, donations may be made in Maria’s memory to St. Jude Children’s Research Hospital, 501 St. Jude Place, Memphis, TN 38105; www.stjude.org.