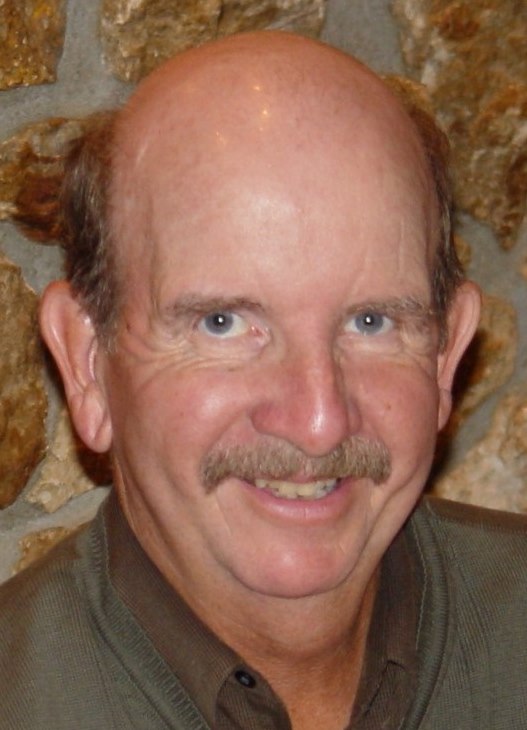 Jack was born in Brooklyn, NY, to Ann (nee Phelan) and John D. O’Leary.  He earned a Bachelor of Science degree in chemistry from Seton Hall University and an MBA from New York University.  Jack put both degrees to good use, first for a short time in the labs at General Electric and then during his long tenure at Schering-Plough in Kenilworth, NJ.

Jack was a sports guy who loved the NY Yankees, tried to love the NY Jets, and ultimately enjoyed any pastime that involved a ball.  When his children were young, Jack coached their various athletic teams and (sometimes a little too) enthusiastically cheered (and hollered) at all of their games.  After his retirement, Jack frequented the golf course, ever striving for that “eighty-two,” yet always satisfied to complete 18 holes and mark his score in the “black book” where he recorded every round he ever played.

Jack was also a talker who relished chatting up the bartender and fellow stool-sitters while he and Lynne enjoyed dinner and drinks at their choice restaurant or bar.  But Jack’s favorite co-conversationalists included his Oradell (now Hackensack) contingent, Sarasota golf buddies and Boca Board allies, Lavallette denizens and neighbors, and Aruba vacationers.  Jack deeply treasured all of these friendships.

Most of all, Jack adored his family, who will carry with them decades of memories marked by his humor, his generosity, his occasional grumpiness, and always, his love.  Jack is survived by his wife, Evelyn “Lynne” (nee Pente); his children, Michael O’Leary, Patrick O’Leary, Colleen (Eric) Crane, and Kevin (Jannet) O’Leary; and his cherished grandchildren, Ryan, Jennifer, Shannon, Alex, Aiden, and Jacob.  Jack was preceded in death by his parents and his sister, Margaret Klotzbach.

Due to COVID-19 concerns, arrangements are private and being handled by the Beaugard-McKnight Funeral Home, 869 Kinderkamack Road, River Edge.  Jack will be interred at the George Washington Memorial Park Cemetery in Paramus.