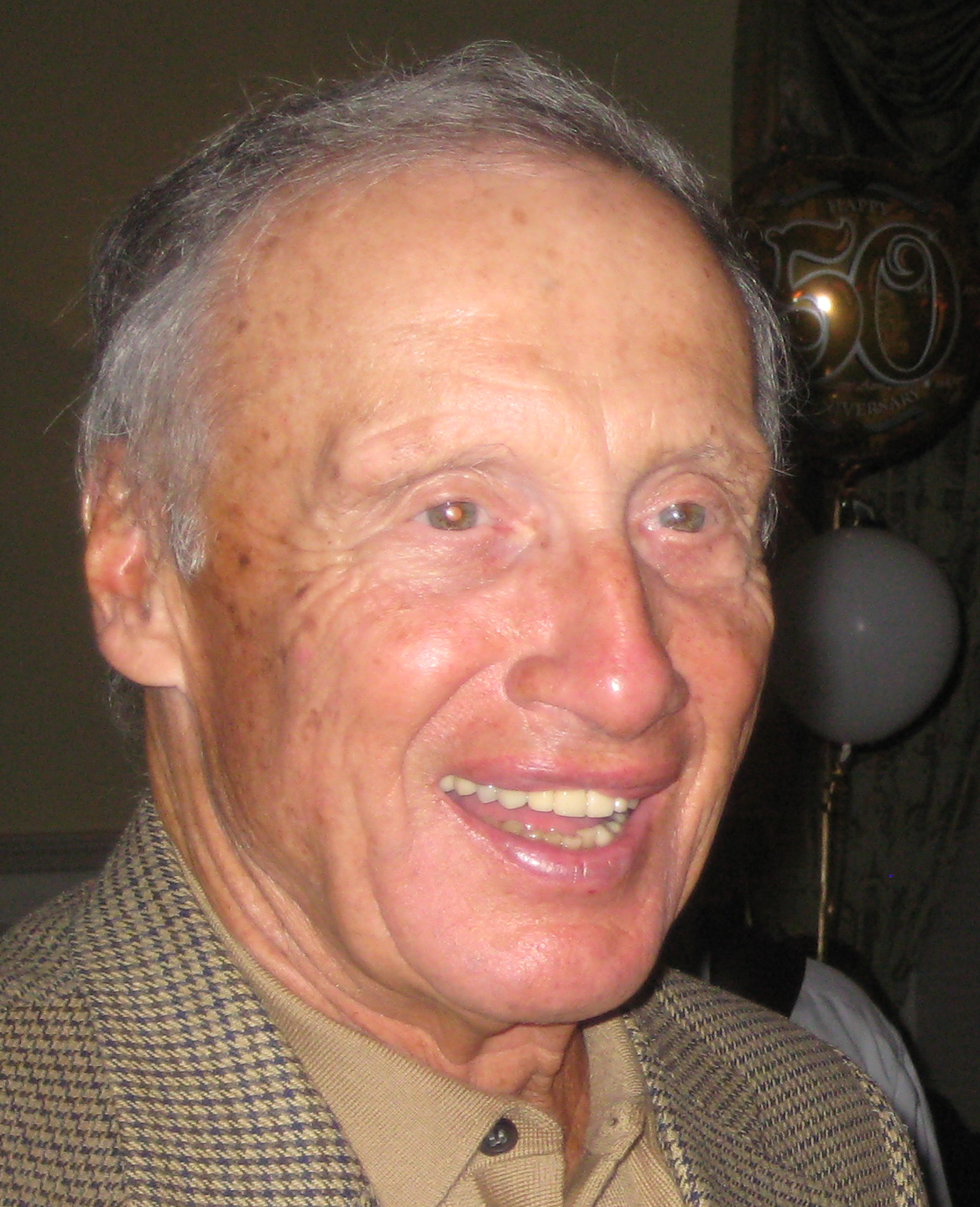 Franklin G. DeSavino –hall-of-fame father and grandfather, standout college basketball player, teller of fantastic stories and the same, old jokes, and the unofficial mayor of Long Beach Island, New Jersey – passed away peacefully Thursday. According to his birth certificate, he was 90. But his family will tell you, he was young until the end.

Born November 15th, 1931, Frank’s spent his winters in Union City and his summers in Atlantic City, where he and his three brothers engaged in general mischief. At Union High, Frank asked the most popular girl in school, Carolyn Fiesseler, on a date. She declined. They went on to be married for 64 years and had two children.

At Florida Southern University, Frank was an All-American point guard and was inducted into that school’s athletic hall of fame. He coached and taught physical education for three decades before taking up a second career: a Local 1 stagehand at Madison Square Garden. Over 30 years, he met – and befriended – everyone from Elvis to Springsteen to Lady Gaga.

In 1987, Frank’s first grandchild was born, and he started going by a pseudonym, “Poppy.” Poppy, it turned out, was even better at grand-fatherhood than he was at basketball. He commandeered ice cream trucks and cheated countless amusement parks out of stuffed animals. The week he died, he handed his grandkids (now in their 20s and 30s) $40 for sundaes and root beer floats.

In lieu of flowers, Frank’s family asks for donations to the Alzheimer’s Foundation of America or the Alliance for a Living Ocean, P.O. Box 2250, Long Beach Township, NJ 08008; www.alolbi.org