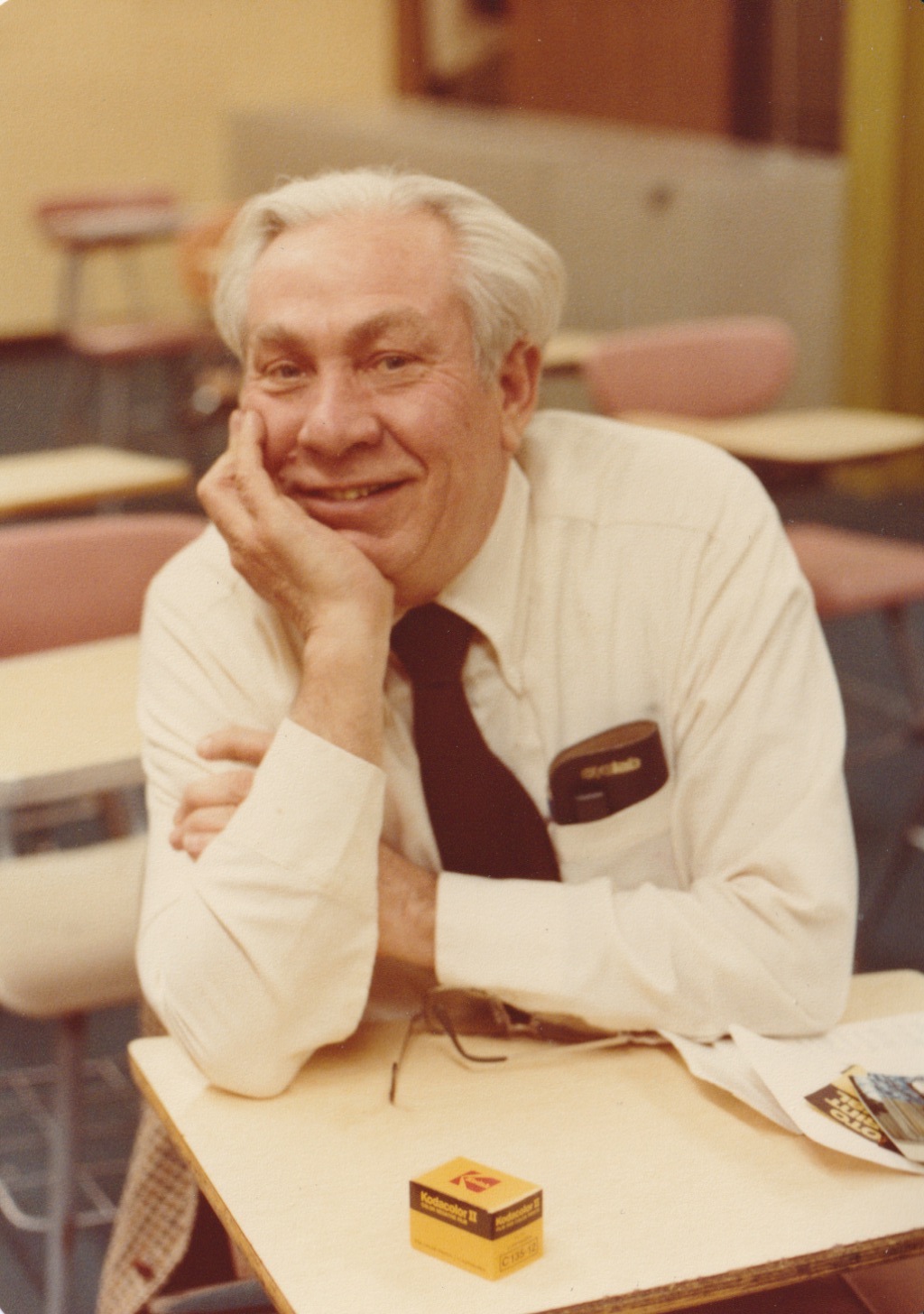 Ernest Myhren passed away at the age of 97 on May 20, 2022 in the home he had built in Oradell, NJ in 1955.  He was born in Teaneck, New Jersey to Norwegian immigrant parents, Anna and Gunerius Myhren.  Ernie was extremely proud of his Norwegian heritage.  He served in the United States Navy during World War II.  He met his wife, Bertha (nee Thomson) after the war, at a New Year’s Eve party.  They were married for 68 years until her passing in 2019. Ernie pursued his engineering degree at Fairleigh Dickinson University for over a decade, despite beginning his studies with two toddler children playing under the kitchen table as he did his homework. He worked for the County of Bergen for 30 years, ending his career as the head Highway Engineer. He was both a licensed Civil Engineer and Land Surveyor. After his retirement from the County he continued his surveying business until age 89.

Among his proudest work accomplishments was moving the pre-Revolutionary Campbell-Christie House, a 183-ton structure, 1.5 miles across the Hackensack River to its present site in River Edge.

Ernie loved to play golf, travel the world with Bertha, and talk to people. He never met a stranger. Every person in the world, to him, was just a friend he hadn’t met yet. His hobbies included photography and playing the banjo.

Ernie’s family was the most important part of his life. He was devoted to Bertha and their three children, Signe Myhren, Eric (Linda) Myhren, and Lisa (Dave) Willis, his six grandchildren Christy (Justin) Thompson, Emily Myhren, Kelsey Myhren, Erika Mehrhoff, Evan Myhren and Lauren Mehrhoff and great-granddaughter Ariel Thompson. Nothing brought Ernie more joy than gathering with his loved ones around a delicious meal of osso bucco!

Ernie was active at First Congregational Church in River Edge, NJ for fifty years, serving on the counting team and the organ renovation committee.