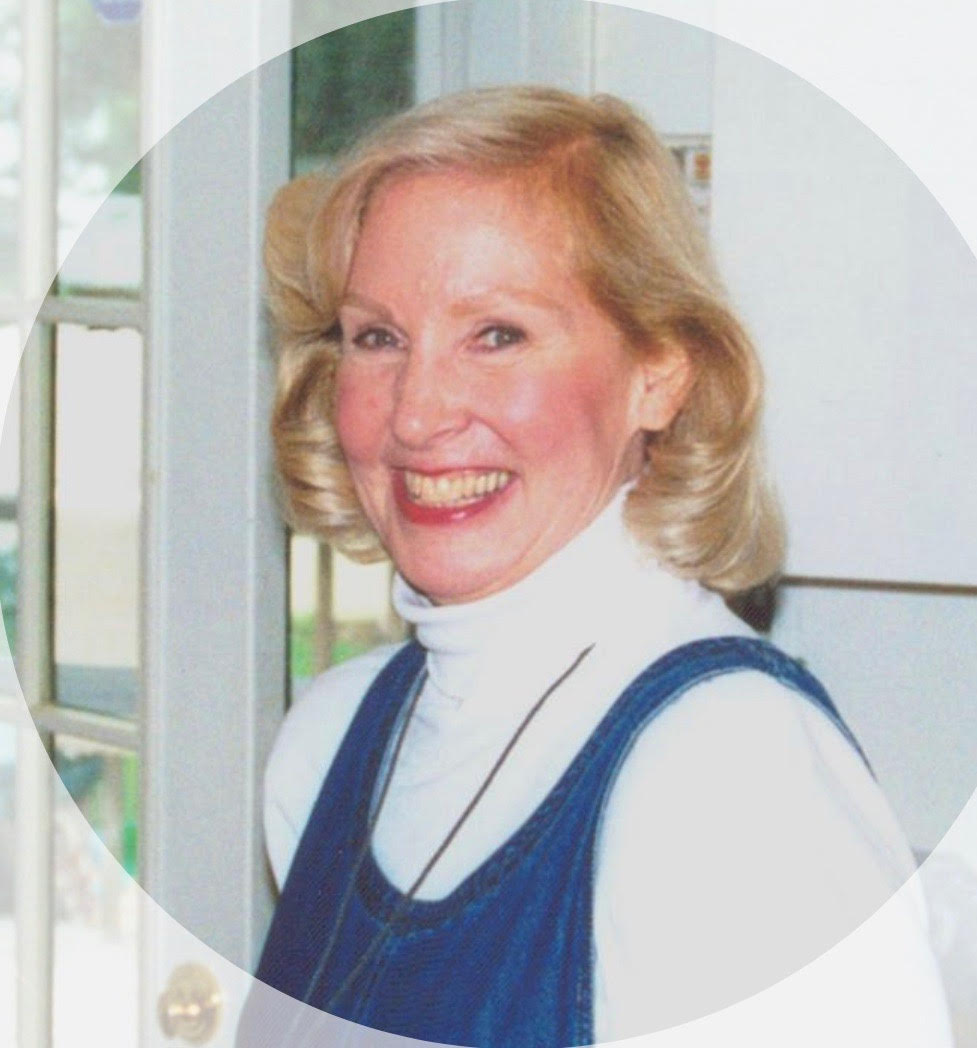 Betty was born on February 28, 1937 in Bronxville, NY, to Michael and Genevieve Slane. In her youth, she was known as Liz.

Before she was married, Betty worked on the 20th Century Train Limited and traveled nationally. At one point in her career, she was featured on the cover of the “Headlight” Magazine. She married Martin Roache in 1960 and resided in France for several years while Martin served as an officer in the US Air Force.

After returning to the US, Betty and Martin bought their first house in River Edge in 1964 where Betty raised her children and lived out the rest of her life.

In 1976, Martin and Betty divorced. Betty remained faithful to her commitment to God and her marriage vows by not remarrying.

She imparted the truths of the Catholic faith to her children with passion and was always faithful to the daily family Rosary. Her faith and dedication to the daily Rosary remained alive in her until she breathed her very last breath.

Betty will also be fondly remembered by her grandchildren:

Friends will be received on Thursday, May 23 from 4-8 PM,  where the Rosary will be said at 7:30 PM for the repose of her soul,.at the Beaugard-McKnight Funeral Home, 869 Kinderkamack Rd., River Edge.  A Requiem Mass will be said in the Traditional Latin Rite on Friday at 10:30 AM at the funeral home. Her grandson, Fr. William Kimball will be the celebrant.