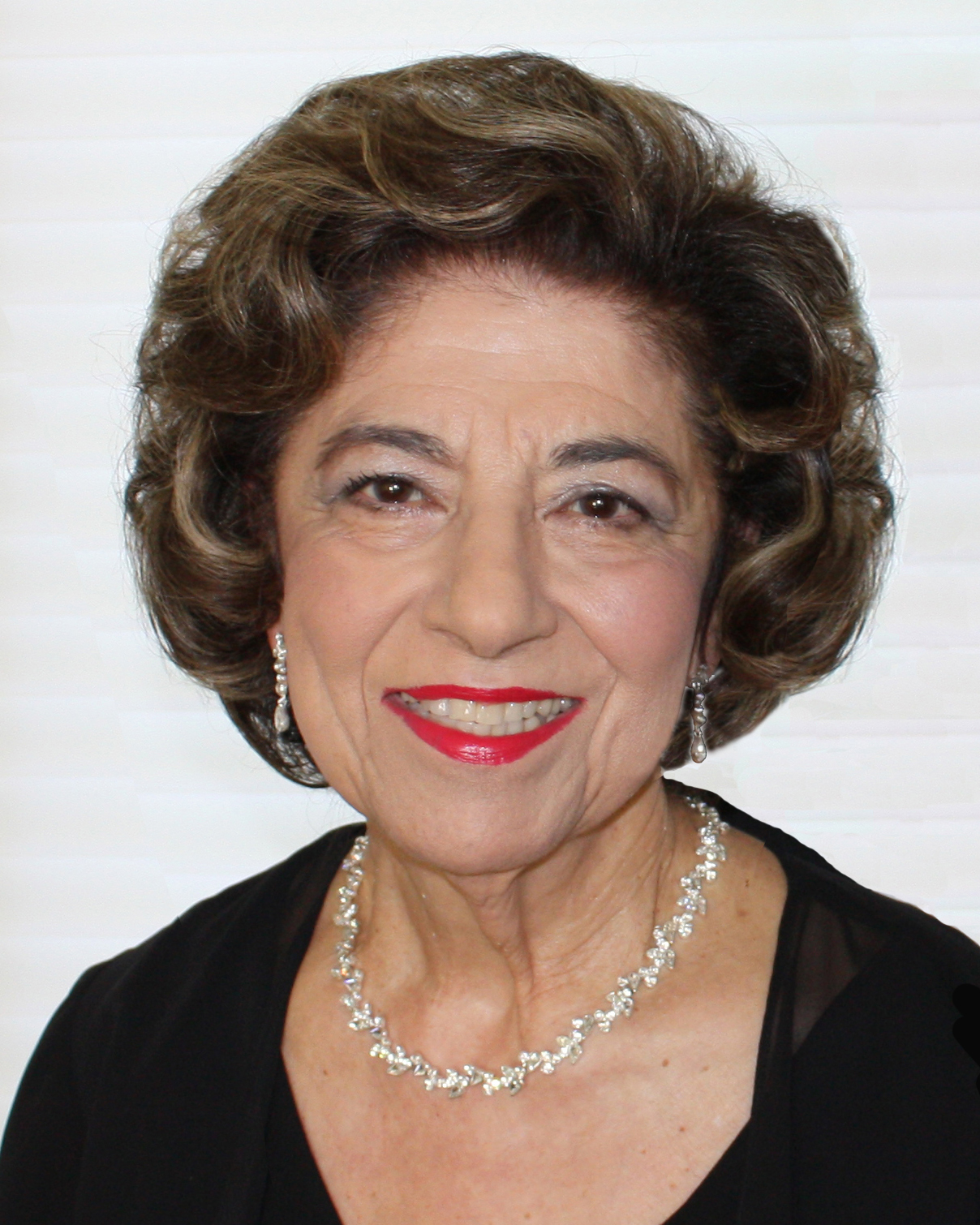 Dolores Emily McGorty (née Cimicata), 87, of Oradell, formerly of Hoboken and Fort Lee, passed peacefully to her eternal reward while at home surrounded by her family on Sunday, August 21, 2022.

Dolores was born in Union City, the only child of Emily (née Parinello) and Louis Cimicata.  She moved to Hoboken at age three and resided there for the next thirty years.  Dolores is survived by her beloved husband of over 65 years, Francis E. McGorty, her devoted sons Francis E. McGorty, M.D. of Oradell and Glen G. McGorty, Esq., and his wife Michelle of Ridgewood, and her adored grandchildren: Meghan, Connor, and Kendall McGorty.  Additionally, she cherished her many cousins, nieces and nephews.

Dolores had an intense commitment to education, both as a student and as a teacher.  She was her class valedictorian at Sacred Heart Academy in Hoboken and she graduated from Fordham University with Honors.  She earned her Master’s Degree in Education from Seton Hall University.  At seventeen years of age, after studying the piano with some of the finest instructors in New York and New Jersey, she needed to choose between a career in music or education.  She ultimately decided to become a teacher and worked as a reading specialist in the Hoboken Public School System for the next 43 years, before retiring in 2000.

Soon thereafter, Dolores’s retirement years were filled with her greatest joy when she became the loving grandmother to three of God’s most precious gifts.  As she did with all of her former students, she gave them boundless attention and care which they will truly never forget.

Visitation will be held on Thursday, August 25, 2022, from 4 p.m. to 8 p.m. at the Beaugard-McKnight Funeral Home, 869 Kinderkamack Road, River Edge.  The Mass of Christian Burial will be celebrated at St. Joseph Roman Catholic Church, 300 Elm Street, Oradell, on Friday, August 26, 2022, at 10 a.m.  Entombment will follow at Madonna Mausoleum in Fort Lee.

Dolores had a lifelong devotion to St. Jude, so should you consider a charitable donation, please remember St. Jude Children’s Research Hospital.