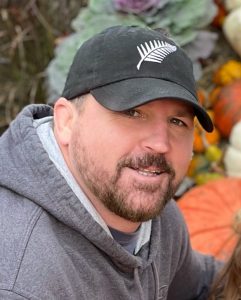 It is with deep sadness that we announce the passing of John Arthur Lafferty II, in Westwood, New Jersey, on January 11, 2023, at the age of 54. Born in New York City, NY, he is the devoted father of twins, John (Jack) Arthur and Ryan Christine Lafferty (age 9).

In lieu of flowers, donations may be made in John’s honor to Wounded Warrior Project at www.woundedwarriorproject.org